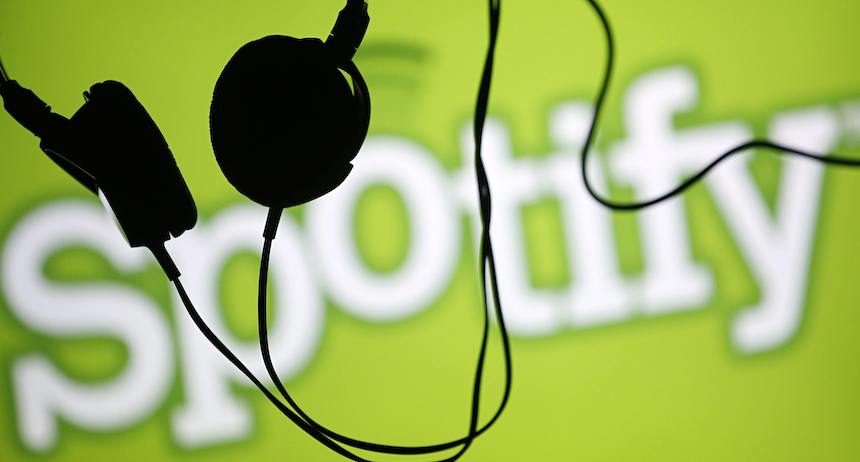 When I bought my first single in 1982 – Goodnight Saigon by Billy Joel – for a few dollars the world of music industry looked pretty clear. The single was a vinyl disc that could be played at a gramophone player. Only two songs were available, one on the A side, and one of the B side.The quality of the disc is reduced every time the disc in played. You could make a copy on a tape, but the quality was limited. I still have the single, but I cannot play it anymore since I don’t have a device to play it.

But this is no problem. I can find the song on Spotify, the streaming service that contains millions of songs. You can have an ad-free subscription for 10 dollars a month and have access to all songs to play it whenever you want. Musicians are paid royalties based on the number of times their songs are played. In fact you have a personalized radio; I can play the songs I want when I want and the quality of the recording don’t deteriorate over time.

But there is no need to buy records anymore. Not surprisingly, not everyone is happy with Spotify. Thom Yorke – the frontman of Radiohead, is pulling back a number of songs from Spotify since he finds that musicians do not get enough royalties from Spotify. This leads to some questions. What do we actually pay for? I did not got a discount when I replaced my vinyl records for CD records, and then for files in the iTunes store. What is the right distribution of payments among artists and distributors of music, and what kind of good is most convenient for the customers? In fact we move from a private good (the physical or digital product we own) to a club good which we can access as long as we pay our membership.

For those who have seen the incredible story of Searching for Sugarman, an musician (and construction worker) from Detroit who did not know he was bigger than the Rolling Stones in the 1970s and 1980s in South Africa and never received any royalties, those situations will likely not be possible anymore in the more transparent streaming services that are available to all who like to sign up and pay membership.