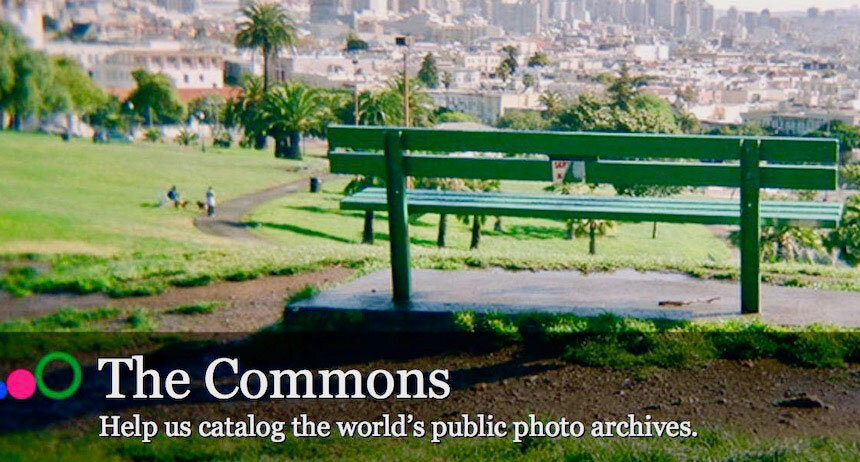 The Commons on the flickr website is a joint project of flickr and the Library of Congress aimed increasing access to publicly held photography collections while also providing a way for the general public to contribute to the overall collection of publicly held common photography resources. Collections from more than 70 organizations and museums around […] 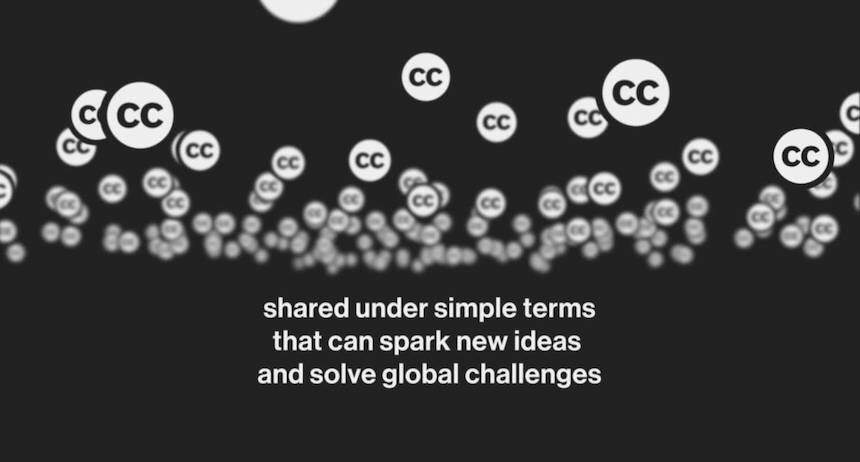 The Creative Commons supports the sharing of digital creative media by providing legal and technical resources and infrastructure. The organization supports all kinds of digital media, including images, pictures, music, video, writing, coding, and others by providing free and easily accessible ways to both license original works and utilize the work of other users to […] 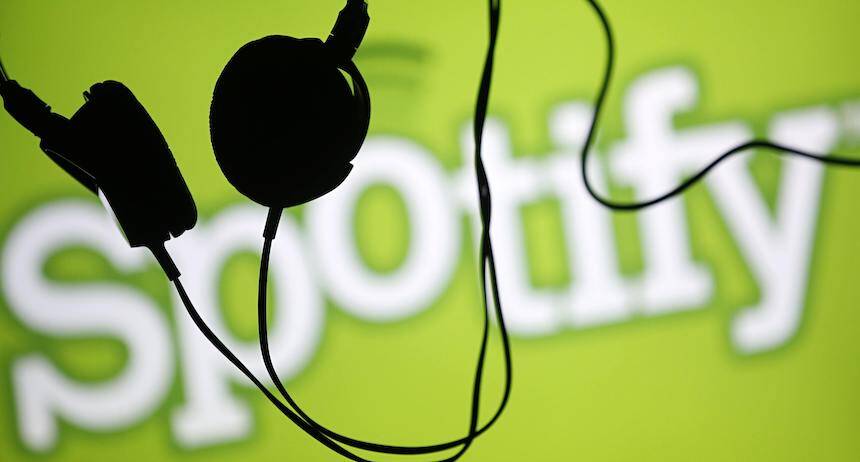 When I bought my first single in 1982 – Goodnight Saigon by Billy Joel – for a few dollars the world of music industry looked pretty clear. The single was a vinyl disc that could be played at a gramophone player. Only two songs were available, one on the A side, and one of the […]